Charlie Void’s musical style is something that hasn’t really been seen since the 2000s, back when Pop Queens like Lady Gaga and Britney Spears dominated the charts for weeks on end. Charlie Void incorporates his love of dance music and pop culture with his raspy voice reminiscent of Christina Aguilera’s soulful pop smashers, a tonality that can only be described as the lovechild of David Bowie and Lady Gaga. Those who miss the golden age of pop will find pure Ecstasy in Charlie Void’s pop revivals, leaving you wanting to Just Dance! 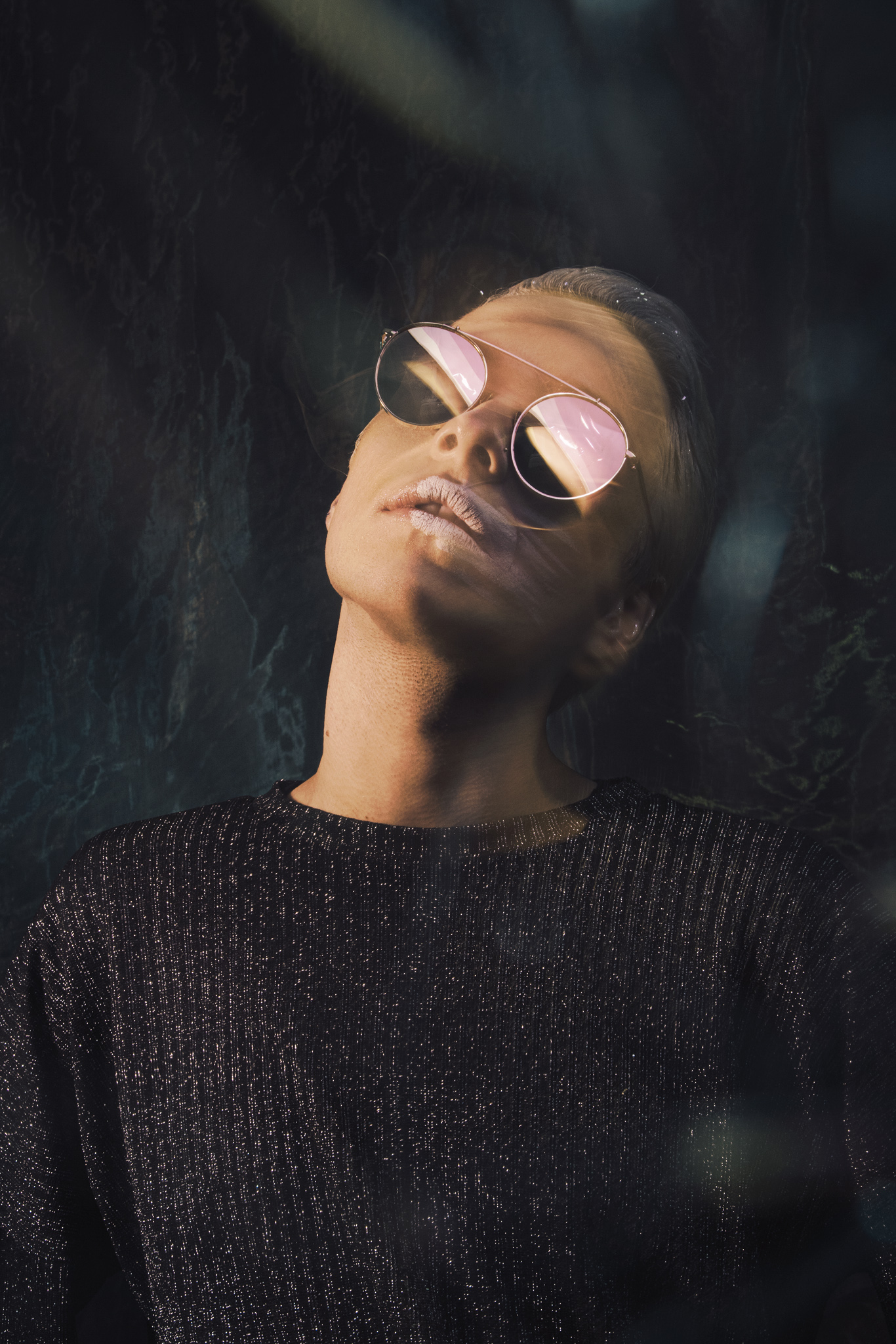 Prepare to be transported to the days where everyone was raving over the likes of Gwen Stefani & Lady Gaga, that’s exactly what you’ll find with Just Dance! Unashamedly Dance-Pop!