Jono Smithers is a 23-year-old guitarist, songwriter, and producer from Plettenberg Bay South Africa, and is presently completing his studies in Performance at the prestigious Berklee College of Music in Boston, USA. 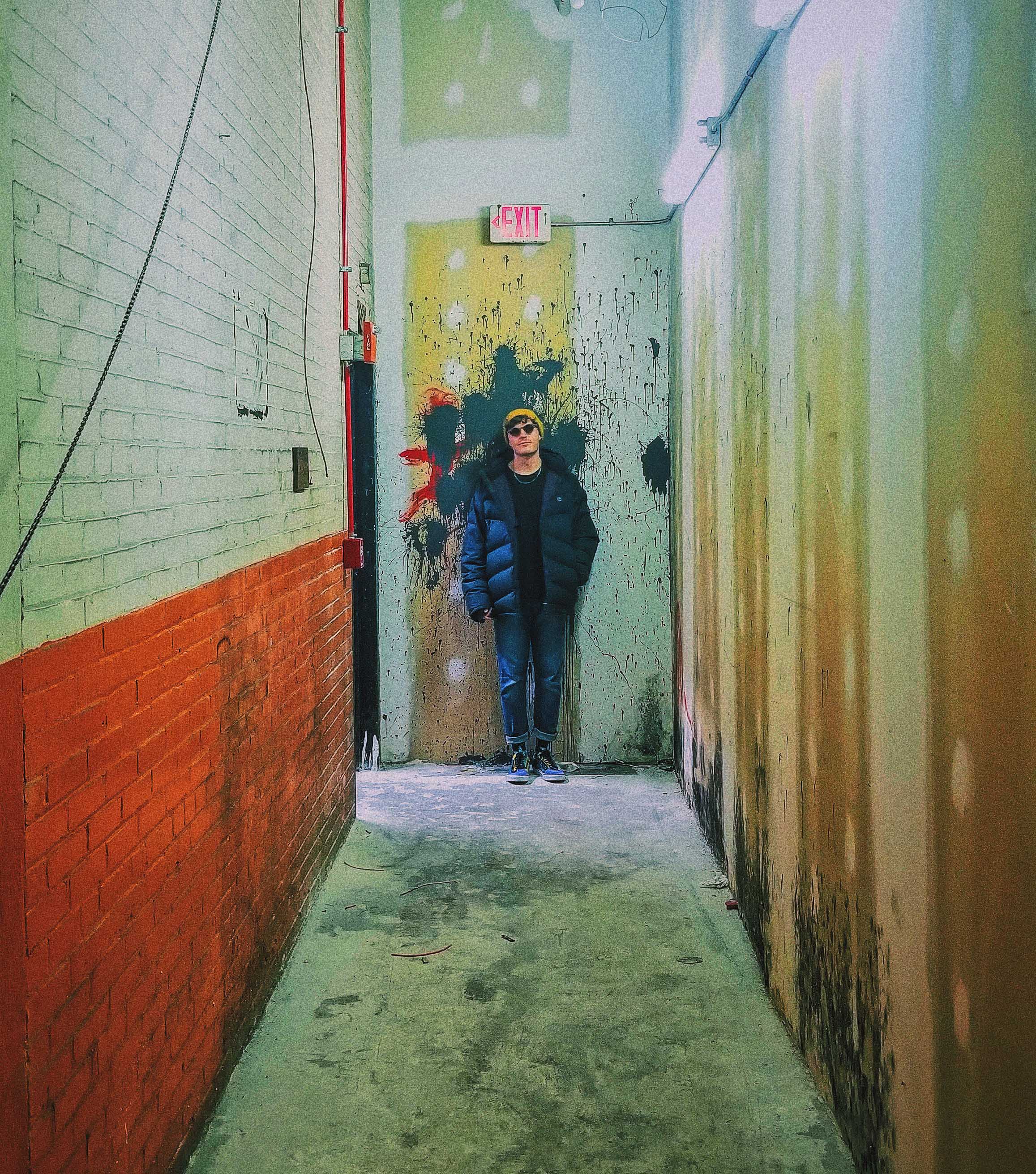 Jono is the recipient of two Berklee College of Music scholarships – Songwriting and Performance Guitar. Whilst at Berklee Jono has had the opportunity to study under the likes of Mick Goodrick, Larry Baione, Mark White, Dave Tronzo, Tim Miller & Jeff Lockhart. These are all

giants in their field having mentored the likes of Pat Metheny, Mike Stern, Bill Frisell, and John Scofield.

Jono began learning guitar at the age of five and would go on to be accepted to the Berklee Summer Guitar Sessions at the age of twelve. Jono was then awarded the Music Scholarship to

attend Hilton College, where he would complete his secondary studies as the Deputy Head of School in 2014.

Whilst at Berklee Jono has been awarded a place on the Dean’s List consistently, been chosen to represent the College as a Student Ambassador in LA and is en route to have completed his

To celebrate – Jono will be releasing his brand new single ‘Cape Town’, followed by his debut album ‘Honeybee’ in the coming weeks, and is excited to ‘hit the ground running’ upon graduating in December 2019.

Cape Town is an upbeat; summer pop hit and celebrates the beauty, passion and glory of Cape Town and South Africa.

‘Cape Town’ off the album Honeybee will be out on 29 November on all streaming and digital platforms just in time for the festive summer season. Tickybox Media will be releasing and doing major Radio Plugging and music marketing online and at all radio stations nationwide in South Africa.