DJ Elektrique Afrique has already achieved success abroad in the UK where his previous musical projects have received airplay on BBC Radio One and been featured on world famous brands like N.M.E, Evening Standard, Capital Radio, MTV Europe and Melody Maker.DJ Elektrique Afrique were excited to work with Tickybox Media, as they have been working together on projects Internationally, so the fit was perfect. 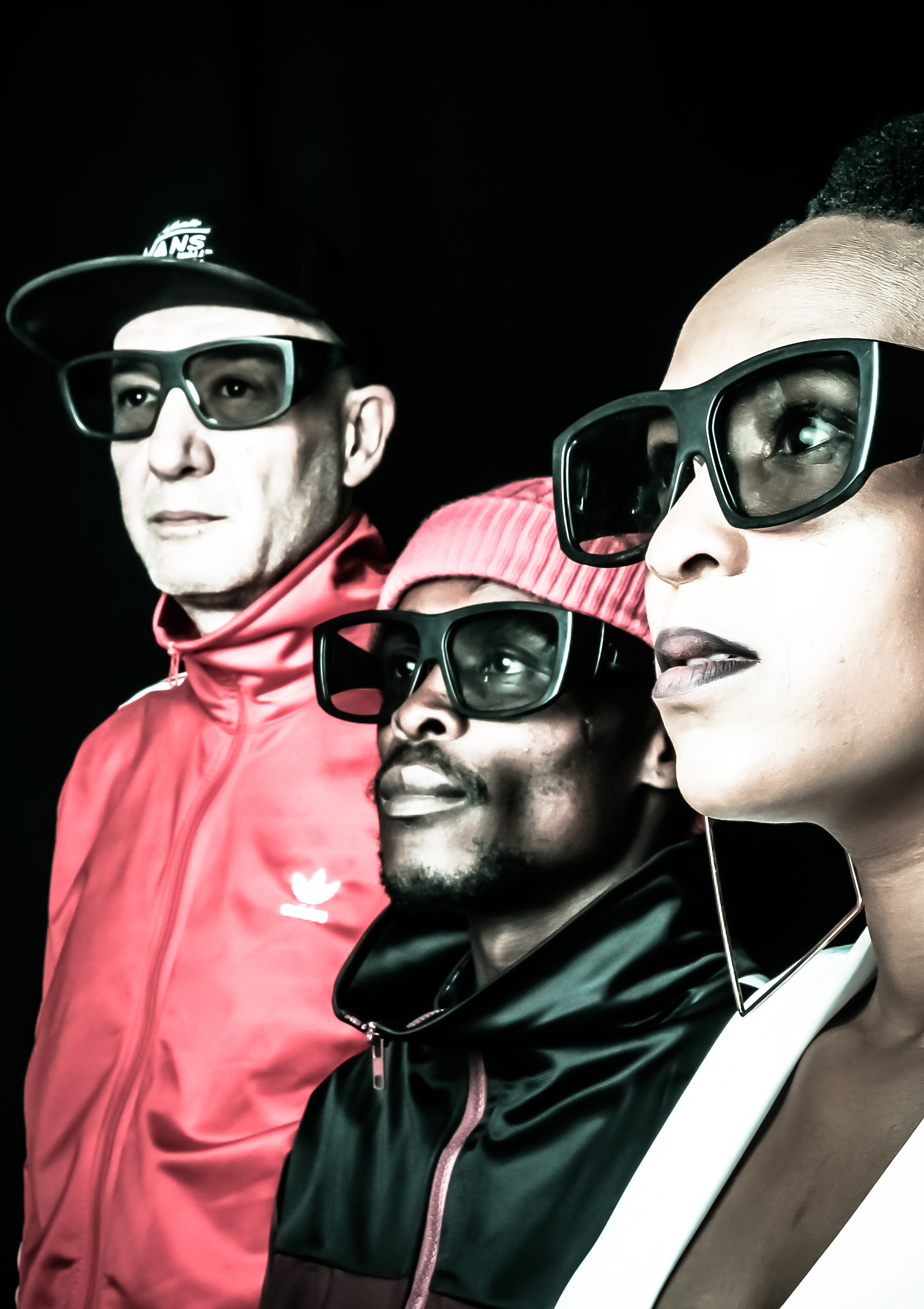 DJ Elektrique Afrique said about the single “I came back to live in South Africa after 27 years away and was inspired by the amazing talent in South Africa and acts like Prince Kaybee, Black Motion, Holly Rey and Black Coffee and so ‘Down on the Floor’ was born”.
The debut South African single from DJ Elektrique Afrique is an Afropop meets house track entitled ‘Down on the Floor’ and is out on 29 November 2019.
The single ‘Down on the Floor’ features the powerful vocals of Sebabatso.
Sebabatso was born and bred in Ivory Park, Midrand and says “I Grew up singing at home and in my father’s church in the worship team of which I’m now the leader. Growing up from there, the gift was noticed by many locally and that’s when I started being invited to sing in various churches as a guest artist around Johannesburg, during special events and weddings”.
Sebabatso is influenced by artists like Ntokozo Mbambo, Mahalia and internationally Tasha Cobbs and says “ I love gospel music, but I’m not limited to singing that only. I also touch on RnB and Afro Pop”.
The single ‘Down on the Floor’ also features Brendan Peacock on guitars who has played with 80’s Pop Star Leee John of Imagination and worked with many South African acts including Chris Chameleon and gospel artist Omali.
The single ‘Down on the Floor’ also features Johannesburg M.C and dancer ‘Bafana’ ( The Hey Boi ) who is a landscape gardener and part time A&R man.

The debut single ‘Down on the Floor ‘ from DJ Elektrique Afrique is hitting Radio now and is out on 29 November 2019 on the Discover Media Africa Label and distributed by Ingrooves/Universal.